I’m a New YouTuber! Five Random Things I think about when I make YouTube videos 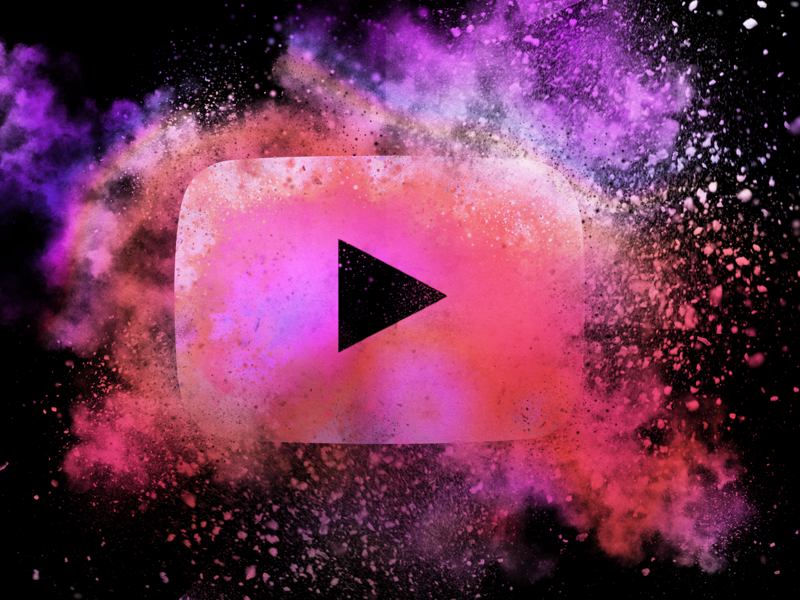 YouTube was the one platform that I avoided like the plague.  After watching people close to me launch channels that took over their lives, I ultimately did not want to meet that fate.  So I created a team to support this venture.  Now, after one month or so, as a new YouTuber I am proud to have 50+ videos available for your viewing enjoyment.

And with every video, comes the thoughts.  So, I thought that I should share my random thoughts in the event it helps someone else who might happen to feel the same way.

THING ONE: Do I sound “country?”

Growing up with a mother who presents with the eloquence of the iconic Barbara Jordan has its drawbacks.  While I realize that I lack the Southern twang that others may have, I still hyper scrutinize how I sound on camera.

Actually, I do not like the sound of my own voice, but I love the messages that it delivers and the way it inspires others.

Which leads us to the next thing.

THING TWO: Do I sound “ghetto?”

So before you take offense, think about my context.  I have a character that I would play in the classroom when I was a college professor that had all the stereotypical presentations of what some people consider to be “Blackness.”  You know, the ones whyte people love to imitate on TikTok.  My character is much like the character Bon Quiqui created by comedian Anjelah Johnson.  That being said.  I find myself wondering if I used too many colloquialisms or if I sound “unprofessional.”

The term “ghetto” in itself is a colloquialism, so there’s that.  It’s also not the epitome (or really any part) of Blackness–please tell the Whyte people on TikTok.

As a Black womxn, I code-switch as if doing so is an Olympic sport–and I always have. (Am I the Simone Biles of code-switching?) Hmmmm.  Story Time! Though I am a Code-switch Queen,  I will never forget a rather awkward moment in seventh grade, when I, the only Black student left in the entire school (read that again) was complimented by my very Caucasian science teacher who told me that my response was, “spoken like a true Black!”

To this day, I have no idea what that means, but I know it contributed to the identity crisis I weathered until about age 25…or was it 35?

For the record, I have spent most of my life being told that “you talk whyte.”

Which is equally as stupid.

THING THREE: Am I being my full and favorite self?

I know that may sound like a crazy question; however, despite the vocal PTSD I often contend with, I still have a desire to show up the way I show up.  I feel that any company or individual that hires me to coach their team or their person needs to be aware that I might (will) show up in blue lipstick, or a headwrap; probably leggings and some very awesome designer sneakers.

The pinstripe suits are at the back of the closer–waaaaaaaaaaaay back!

Full disclosure: I am not putting on a suit…but I love a funky blazer!

Furthermore, there is NOTHING conservative about me…and my conservative season was steeped in a desperate desire to be “taken seriously.” Or, to be professional.  That season is over.  I am to be taken seriously because I have a resume that reads like a long list of accomplishments and my results often speak for themselves–from the mouths of those who have experienced them.

I have amassed enough accolades that are synonymous with, “I know what I am doing.”

I have nothing to prove by showing up on camera in any way but the way that I show up.

I repeat, I have nothing to prove.

THING FOUR: What if they don’t hire me?

THING FIVE: Did I look “thrown together?“

I chuckle as I write this part of the post.  Here’s the truth: Sometimes an outfit, hair style or lip color is a better idea IRL (in real life) than on camera.  But once you know better, do better.

The craziest thing for me is the mirror effect.  Which, contingent upon the platform I am using,  means that fixing the smallest details means getting up and going to the nearest mirror. (Darn you, StreamYard!)

Perceived moment of arrogance: It’s rare that I look a mess.

But again, being on camera is it’s own thing.

In the end, I love creating content that empowers you, your love, your team and your goals.  I feel that I get better with every video and I am proud of the body of work myself and my team have produced.

And yes, you can book me for speaking, teaching or coaching. Click here.